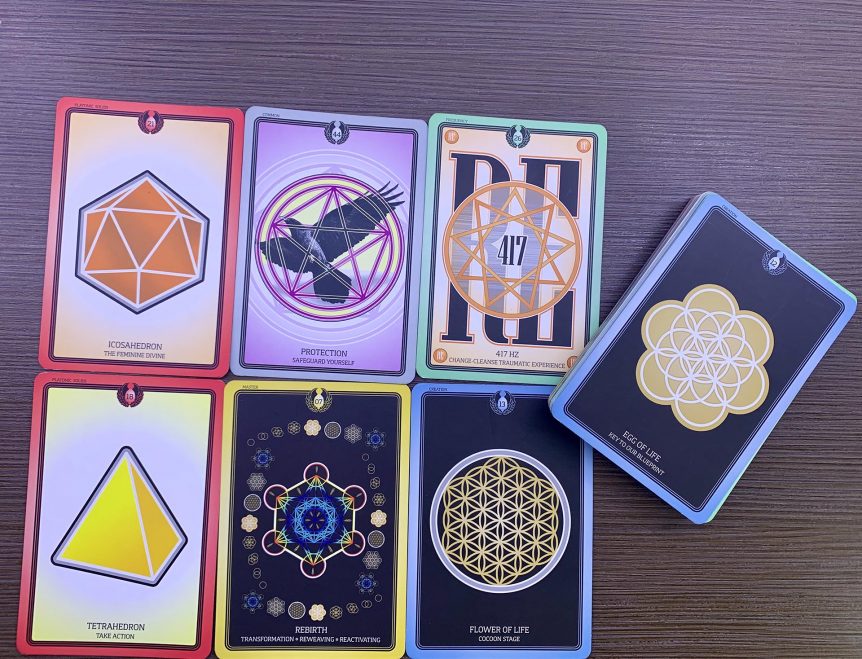 This is a powerful week as we have an annular (not partial apologies as per video) solar eclipse which is when the sun and moon are in line with Earth , as well as the solstice. Here in the Southern Hemisphere it’s the shortest day and the opposite in the Northern Hemisphere.
This week is about delving deep into the sacral area as you nurture you. It is time to release all fears and find forgiveness for the trauma in which has left it’s imprint. We are coming into the ‘new earth’, this brings your vibrations and frequencies, it is rebirth on so many levels. It is time to leave behind the old and find the forgiveness within it because it’s time to take action, step up and step out. The doorway is opening for the new beliefs, new relationships, new found hope, love and happiness. As one door closes, another is ready to open and it is time to take that leap, shed the old layer and transform on so many levels. As Dolores Cannon said, “Earth is a school for mastering how to manipulate energy.” You got this, it’s time.